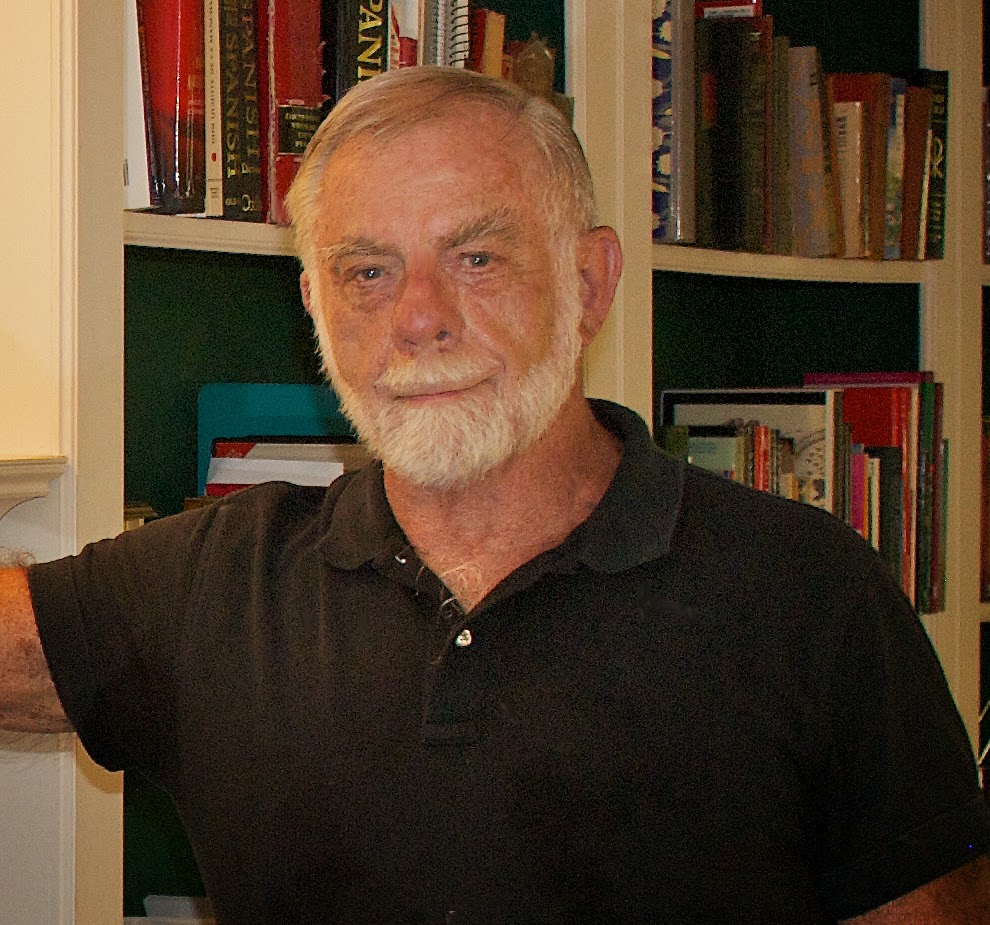 Tom Glenn has worked as an undercover agent, a musician, a linguist (seven languages), a cryptologist, a government executive, a federal budgeteer, a care-giver for the dying, and, always, a writer. Many of his prize-winning stories came from the thirteen years he spent shuttling between the U.S. and Vietnam on covert assignment. Nearly all his writing is, in one way or another, about fathers and children (he has four) and is haunted by his five years of work with AIDS patients (all gay, all died), two years of helping the homeless, and seven years of caring for the dying in the hospice system. His stories have appeared in The MacGuffin, Potpourri, The Baltimore Review, and Antietam Review among many others. His work has been nominated for a Pushcart Award and a Baltimore ArtScape Literary award and won the Hackney Literary Award. Four of his novels have won Maryland Writers Association awards, including the grand prize in 2004 and first prize for literary/mainstream in 2010. His web site is http://tom-tells-tales.org 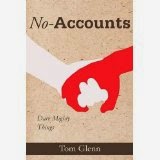 Tom Glenn’s new novel, No-Accounts published by Apprentice House of Baltimore describes the bonds that develop between a straight man (Martin) who acts as a caregiver, and a gay man (Peter) who is dying from AIDS. Set in the 1980s, before the hope of antiretroviral drugs, the novel explores the complex nature of love and redemption.

Winner of the 2011 Roanoke Review Fiction Award, Jan’s stories have been nominated for Pushcart Prizes, Best American Short Stories, and a Pen/O’Henry award.  Glimmer Train named a recent story as Honorable Mention in the November 2012 Short Story Awards for New Writers.
A recent story was a finalist for the 2013 Broad River Review RASH Award for Fiction, another story was a 2013 finalist in the Phoebe Fiction Contest; another was a 2012 finalist in the “So To Speak” Fiction Contest.  Jan’s fiction has appeared in numerous publications including, Roanoke Review, Big Muddy, The Broadkill Review, Third Wednesday, Minimus, Buffalo Spree (97), Folio, The Potomac Review, Musings, Potato Eyes and others.   She is working on two collections of short stories while shopping for a publisher for a completed story collection, Mermaids & Other Stories.  She has nonfiction publications in Atticus Review, Trajectory and Pen-in-Hand. She writes a weekly blog of “Reflections” on the writing life and posts regular interviews with writers and publishers.   Learn more at: www.janbowmanwriter.com  (note: homepage under revision right now) so visit blog: http://janbowmanwriter.blogspot.com
Facebook:  janbowman.77@facebook.com