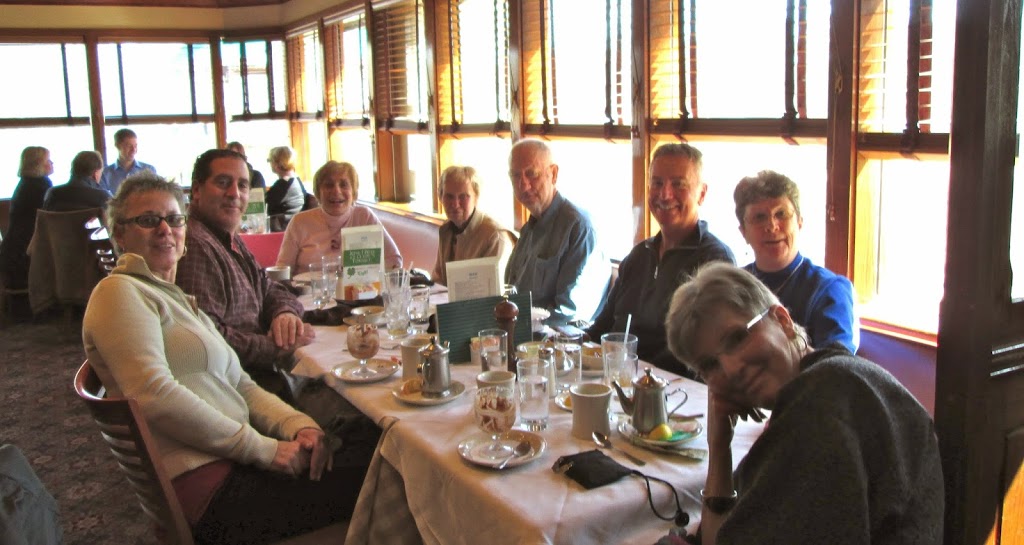 Today’s Blog Post is dedicated to a wonderful group of people I have grown to know and appreciate over the past three years.
In 2012, I began teaching a journal writing group at Historic Oakland  in Town Center, Columbia, Maryland for January & February and then again in September & October.  The class was advertised in our local community newsletter as “A Journal-Keeping & Memoir Writing Class:  From Where I’ve Been & What I’ve Seen” and more than a dozen mature adults signed up. We’ve had as many as eighteen people participate on occasion. But a core group of 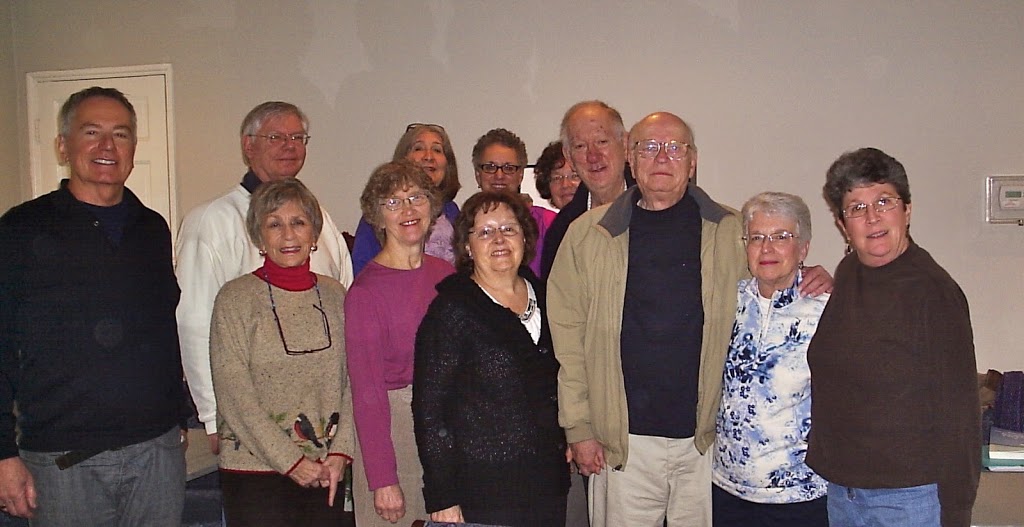 ten-to-twelve have continued to participate for a weekly two hours of writing, sharing, and supporting each other as they respond to prompts given during class time. 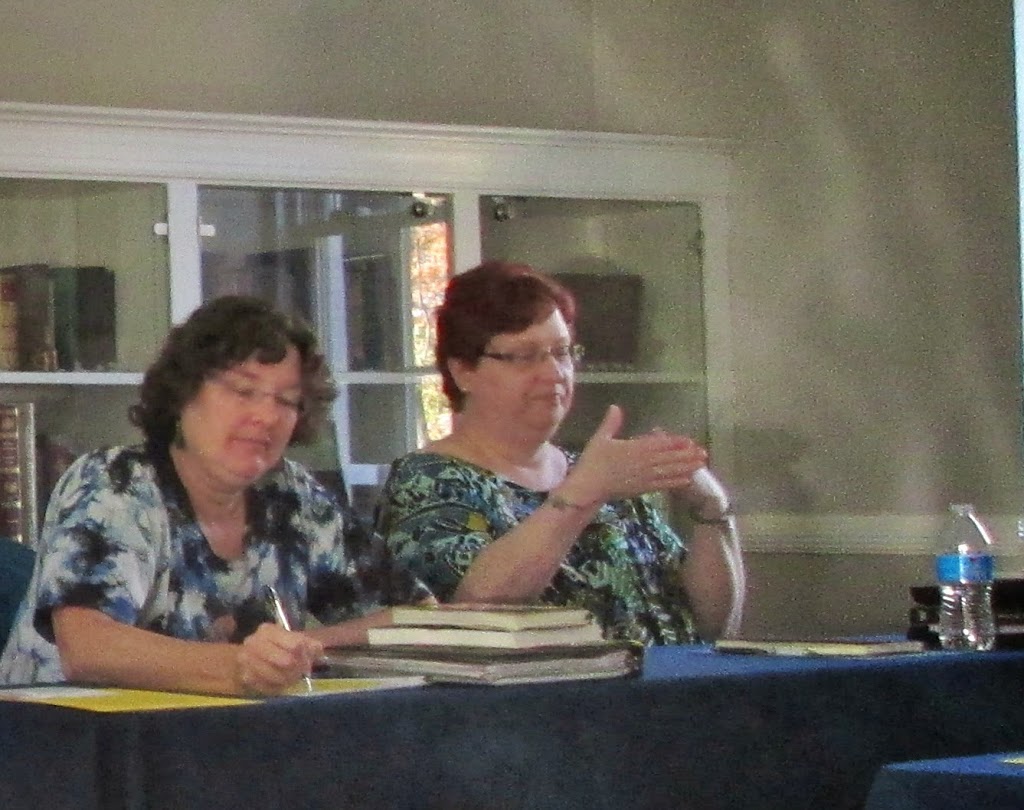 Today marked the fifth time this group finished a session together. People have come and gone, some to rejoin the group later as their circumstances permitted, but this core group continues to meet, share, and support each other as they write about their lives. 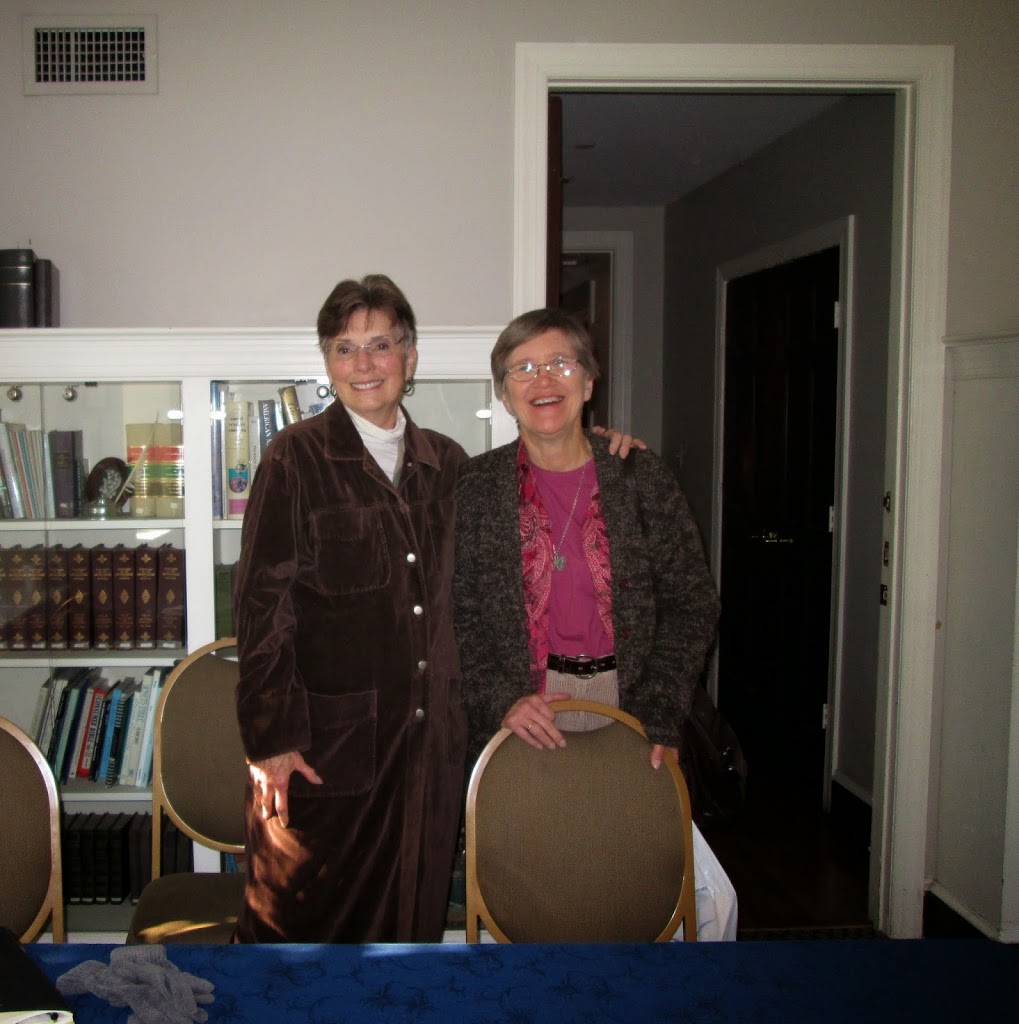 I am honored to work with them and I am touched by their commitment and courage as they continue to grow in their ability to put their stories on the page. Although often they tell me they come to class without a clue about what they want to write, most days they leave excited by the words they have written.

And today for the first time, everyone read something aloud to the group. It is a joyful thing to share our creative efforts that have evolved from our writing. They have decided to continue to meet as a group throughout the year. Although I will not be there to deliver prompts, they are ready now to test their wings and fly. I am proud of these people who are finding their voice. I will join them when I can, as they meet and write.

About Jan Bowman
Winner of the 2011 Roanoke Review Fiction Award, Jan’s stories have been nominated for Pushcart Prizes, Best American Short Stories, and a Pen/O’Henry award.  Glimmer Train named a recent story as Honorable Mention in the November 2012 Short Story Awards for New Writers.
A recent story was a finalist for the 2013 Broad River Review RASH Award for Fiction, another story was a 2013 finalist in the Phoebe Fiction Contest; another was a 2012 finalist in the “So To Speak” Fiction Contest.  Jan’s fiction has appeared in numerous publications including, Roanoke Review, Big Muddy, The Broadkill Review, Third Wednesday, Minimus, Buffalo Spree (97), Folio, The Potomac Review, Musings, Potato Eyes and others.   She is working on two collections of short stories while shopping for a publisher for a completed story collection, Mermaids & Other Stories.  She has nonfiction publications in Trajectory and Pen-in-Hand. She writes a weekly blog of “Reflections” on the writing life and posts regular interviews with writers and publishers.   Learn more at: www.janbowmanwriter.com or  visit blog:  http://janbowmanwriter.blogspot.com
Facebook:  janbowman.77@facebook.com 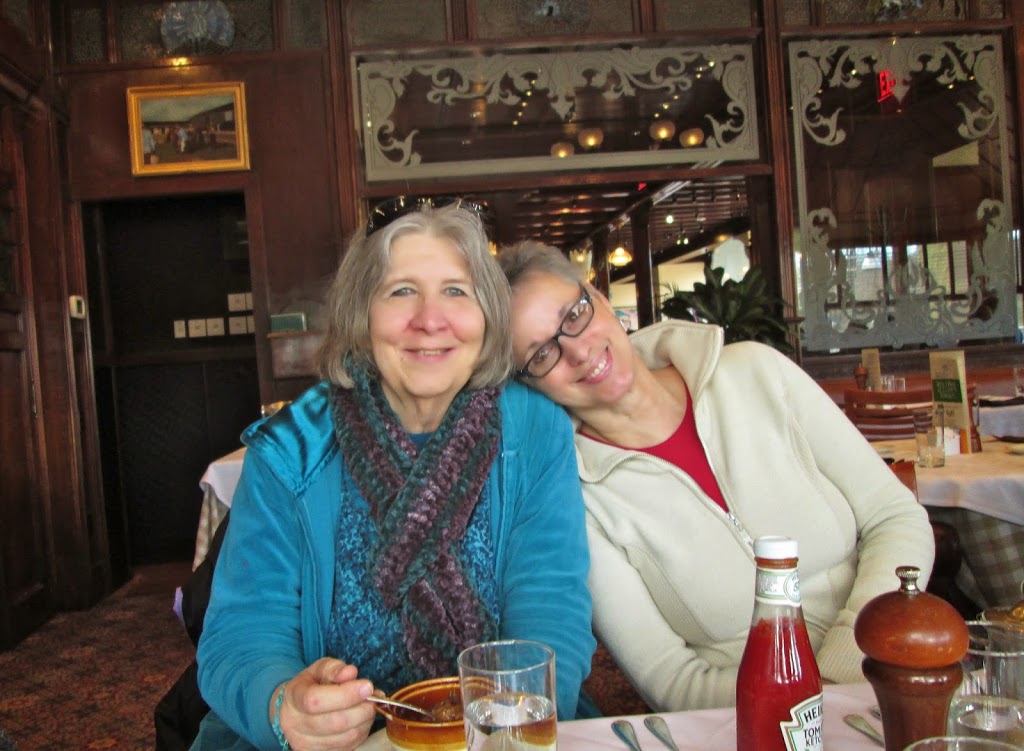 Yes – we met after class at Clydes on the Lakefront for lunch today. We had a lovely time.  I would like to offer a special thank you to the kind staff at Historic Oakland at Town Center who have been and continue to be supportive and who provide opportunities for mature adults in our community.