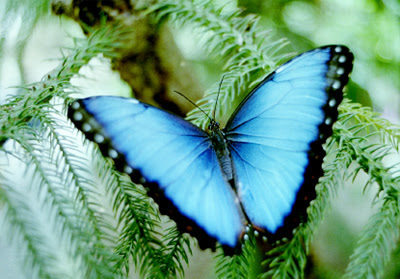 Recently I’ve been thinking about a novel I read that I disliked more than anything I’ve read in a while.  I almost bailed out, but kept slogging along hoping for the best, ready to give a fellow writer the benefit of appreciating the effort involved in giving birth to a free-standing novel. The author, talented, hard-working and well-respected, has had good reviews from New York Times and The New Yorker.  Her work has been described as “engrossing” as “work that has a naturalist’s vigilance for detail – her characters seem observed rather than invented.”

Okay.  I’ll give her that.  But for me, this novel was like watching paint dry on the wall of a “TV reality show.”  I waited in vain for the material to achieve sufficient depth.  In spite of the rich possibilities of characters, conflict, rich imagery and an important topic of suicide, the plot and characters never realized their potential. And yet, who am I to judge, I’m just one of many readers and I’m sure the author has fans, book club followers, a dedicated publisher and an appreciative agent.

So what’s wrong here?   While I’m willing to acknowledge that every book written is not written for everyone who reads, I have been thinking about why I felt disappointed in this novel.  Perhaps it’s because this novel is an example of what can go wrong in what some describe as “personal relationship fiction” that  — at its worst — tends to focus on the personal level, on the tedium, small details that shed little or no light on the larger themes of life.
I did not need to know who ate what for every snack or meal.  I didn’t need to know all the times the main character thought about going to her yoga class and changed her mind. My goodness!  I do that all the time.  No. No.  Often less is better.  Let the reader feel smart enough to “get it” after one or two exposures. Which is to say – that I think the potential was here in this novel, but in my opinion, it was not fully actualized by theme or plot development. 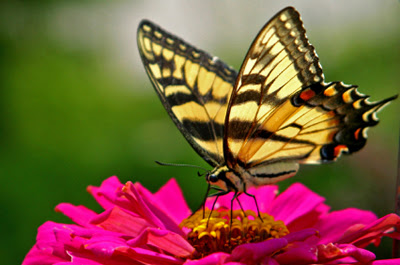 Sometimes writers need to notice what is essential and what to leave out. I can appreciate discussions about what good fiction should be, and yet I am not content to watch the paint dry, on even a large and colorful canvas.  It is not enough to satisfy me – as a reader or a writer. But, maybe I can learn from this.